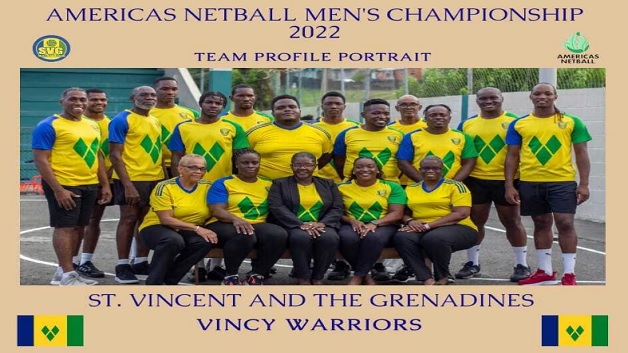 The Jamaica Suns have been crowned champions of the first ever Americas Netball Men’s Championships, with the Vincy Warriors coming in second and the Grenada Spiceboys in third.

The Suns outshined the Warriors in their final game on September 4th, winning with a final score of 52 to 33.

The MVP of the overall tournament was South Africa’s Zukis Mokaila.

St. Vincent and the Grenadines was the host of the historic Inaugural America’s Men’s Championships.