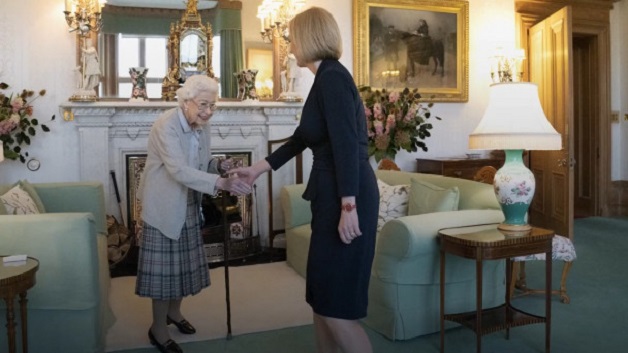 Liz Truss has become the UK’s new prime minister after meeting the Queen at Balmoral, where she was asked to form a government after the resignation of Boris Johnson.

Truss, 47, is the UK’s 56th prime minister and its third female leader. She is expected to return immediately to Downing Street and will give an address to the nation at about 4pm, before beginning to appoint her cabinet.

One of her first significant acts as prime minister is expected to be an announcement on plans to tackle the energy price crisis, with allies understood to be discussing a £100bn package to freeze bills.

The package could come as soon as Thursday and is expected to be paid via extra borrowing, rather than a windfall tax on suppliers as Labour has proposed.