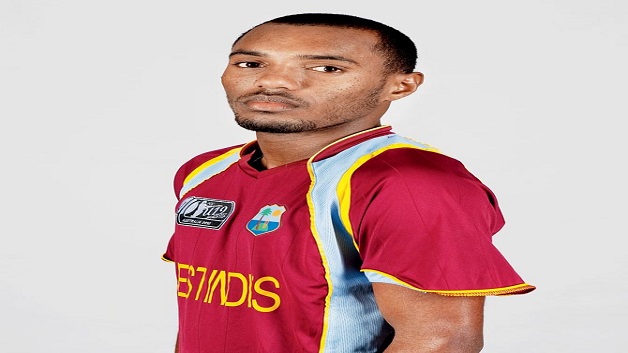 Vincentian stroke-maker Sunil Ambris has been rewarded for his recent prolific scoring and named in a West Indies 15-man squad for the two-Test tour of New Zealand starting later this month.

Last month, he tipped the scales heavily in his favour with two hundreds in the three-match “Test” series against the touring Sri Lanka A, as he emerged the leading batsman in the series with 278 runs at an average of 55.

“Sunil has replaced Kyle Hope in the squad, and this is on the basis of his consistent performances across formats and his outstanding returns for the Windies ‘A’ team in the ‘Test’ series against Sri Lanka ‘A’,” chief selector Courtney Browne said, adding that “This type of consistency is very welcomed by the panel.”

“Kyle is encouraged to return to the first-class championship and turn in the strong performances his talent suggests he can deliver,” Browne said.

West Indies will undergo a camp in Brisbane starting next week before travelling to New Zealand where they open that tour with a three-day match against New Zealand A starting November 25.

The first Test bowls off December 1 at the Basin Reserve in Wellington, with the second starting eight days later at Seddon Park in Hamilton.

Scotland knocked out after Zimbabwe loss, as the World Twenty20 continues

Ministry of Health launches a kidney screening initiative this week