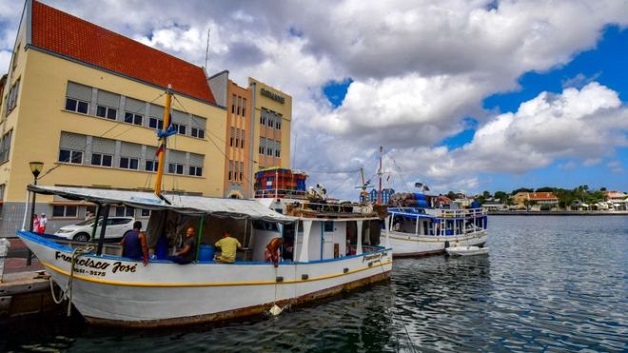 Thirty-two Venezuelan migrants are missing after the boat they were travelling on sank on its way to the island of Curaçao.

A politician told the BBC that the group left a village in the north-western Falcón state on a speedboat on Friday. Relatives said they had not heard from the group since.

It was the third Venezuelan migrant boat to capsize in recent weeks.

Some four million people have fled Venezuela since 2015, according to the United Nations.

A severe years-long economic crisis has resulted in high unemployment and shortages of food and medicine, and hundreds of thousands of people are said to be in need of humanitarian aid in the oil-rich country.

Two other boats carrying migrants sank on separate journeys to Trinidad and Tobago in April and May, leaving more than 50 missing in total.

Yugge Farrell sent back to Mental Health Centre for another week