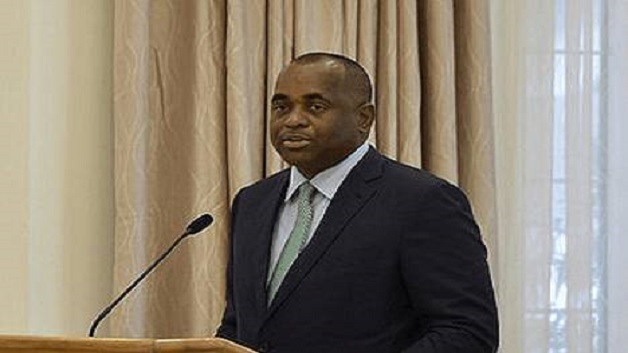 The construction of a new international airport in Dominica is expected to cost an estimated US$220 million.

Prime Minister Roosevelt Skerrit made the disclosure on Monday, speaking during a national consultation on the citizenship by investment programme.

“The projected cost of it, everything included, except for land acquisition, a complete terminal and all the necessary components of an airport would be in the region of about US$220 million. That is the cost of the airport as being proposed,” he said.

According to Caribbean News Now, he further stressed that any type of loan for this airport is inconceivable as it will place a tremendous burden on the people of Dominica.

Speaking at a town hall meeting on Sunday, the prime minister indicated that a US firm charged to conduct studies for the construction of the airport reported its findings to Cabinet last week.

The team has been given the go-ahead to conduct the environmental impact assessment.

Skerrit noted that his administration has always been in favour of an international airport, however, funding has been his paramount concern.