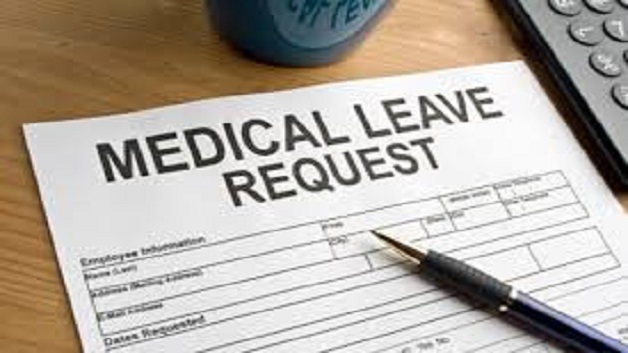 Prime Minister, Roosevelt Skerrit, has expressed concern over the level of productivity in Dominica, saying there are too many unnecessary sick leave papers from doctors.

He was speaking at a government organized consultation at the State House on Monday.

“Too many employers are complaining about our level of productivity, too many unnecessary sick leave papers from doctors,” he stated.

According to the Prime Minister, it appears that doctors are colluding with employees to grant them sick leave.

“I mean some doctors, I understand, tell you bossman how many days you want of leave, a week will do? No, give me two weeks. You sure is not three weeks you want?” he stated. “That is how some doctors go about doing this, you know, and we have to address this thing frontally if we really have to get to the level we have to get to.”

Skerrit stated the laws on sick leave are more stringent than that.

“You cannot tell the bossman that you have 12 inches of snow and you cannot come to work, you have to get snow boots and find your way to work, otherwise you are out of work,” he said.

According to Dominica News Online, he stated some employees want sick leave whenever they start sniffing.

“They want to go and get sick leave because they have a cold,” the Prime Minister said. “So too many of these things we have to address on the micro level and it has a major impact on the macro level. So we have to have a conversation on this in our country.”

China hits back in trade war with US