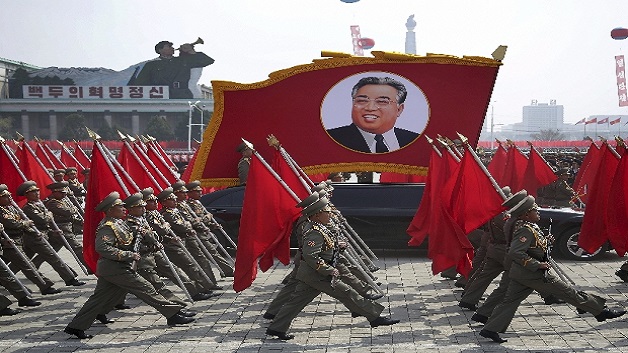 The US says it plans to activate a missile defence system in South Korea “within days” and tighten economic sanctions against North Korea.

The announcements from the Trump administration come amid rising fears about the North’s military advances.

The Thaad system was originally not expected to be in use until late 2017. Many South Koreans oppose it, fearing they will become a target.

Speaking to members of the US Congress on Wednesday, Admiral Harry Harris, commander of the US Pacific Command, said Thaad would be “operational in the coming days to be able to better defend South Korea against the growing North Korea threat”.

He said the system is designed to bring North Korean leader Kim Jong-un “to his senses, not to his knees”.

Dominica Prime Minister stands firm amidst calls for his resignation

Regional Security officials participating in a training course here in St. Vincent and the...