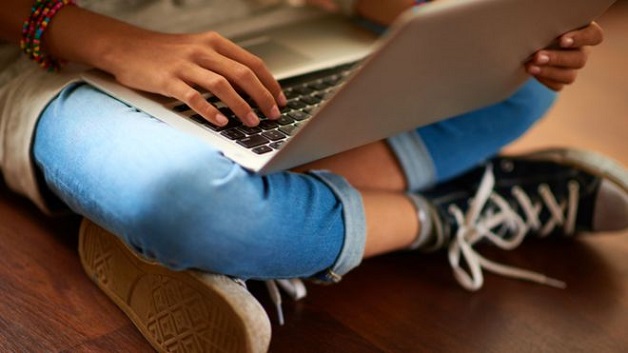 US President Donald Trump has accused Attorney General Jeff Sessions and the justice department of damaging the re-election chances of two Republican representatives by prosecuting them.

The move to file charges against the men jeopardizes “easy wins” in the mid-term elections, Mr. Trump tweeted.

One is accused of insider trading and the other of campaign violations.

According to BBC News, the tweet has sparked fresh criticism that Mr. Trump is illegally seeking to interfere with the justice system.

It is highly unusual for sitting presidents to lash out against attorneys general and to try to bring political considerations to bear on prosecution decisions.

It comes ahead of the mid-term elections on November 6 where Democrats are seeking to wrest control of the House of Representatives from the Republicans.