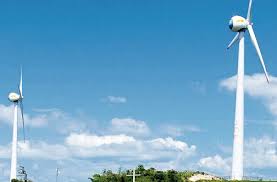 The United States says it hopes to strengthen plans for a Caribbean Energy Security Initiative when regional policy makers meet in Miami next month.

Dunnigan said that the United States was placing a great deal of emphasis on the Caribbean Energy Security Initiative and now had two programmes in place to push this initiative, including a US$20 million financing facility to support investment in clean energy projects in the region.

She said Washington was hoping to further concretize plans for the way forward when she meets with regional policy makers at the Caribbean Renewable Energy Forum scheduled for October 19th in Miami.

Upcoming general election in St. Vincent and the Grenadines to be a ‘tight race’...