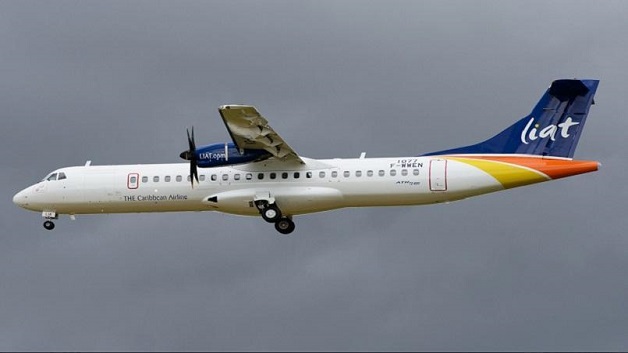 General Secretary of the Antigua and Barbuda Workers’ Union (ABWU), David Massiah, says he is seeking a meeting with Cleveland Seaforth, the court-appointed administrator for the cash-strapped regional airline, LIAT (1974) limited.

He said among the issues to be discussed will be the decision by the shareholder governments to liquidate the company that owes millions of dollars to former employees who were dismissed last year.

Massiah told the Observer Media group that the administrator has kept the employees and their bargaining agent in the dark on relevant issues regarding the airline and the company.

“What is very interesting, we have not heard from the administrator for quite a while,” Massiah said, noting that the union has not been given any updates regarding Seaforth’s stewardship.

“It has been literally, a total disrespect as far as we are concerned. So when this information would have hit the news media, I would have used the opportunity…to more or less write to Mr Seaforth to seek an audience and to remind him of the legal obligations that are there for all of the employees that need to be handled”

Massiah said that the administrator must explain to the union what the liquidation means to the former and present employees of the airline in addition to the way forward.