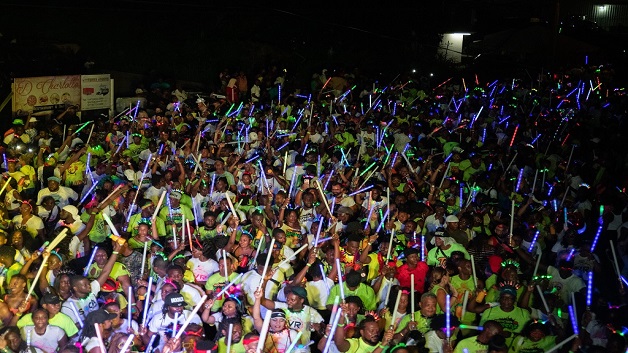 The Royal Grenada Police Force has given a report on Carnival Celebrations for 2022 and says the two days of Carnival were relatively peaceful.

The RGPF says no major or serious incident was brought to the attention of the police during that period.

Due to the vigilance of police officers, they successfully dissolved several fights and also recovered a significant number of offensive weapons of various types.

The police force states this may have contributed to the low level of violent incidents.

A total of 43 vehicular accidents were reported in Grenada between August 7 and the morning of Wednesday, August 10. 2022.

Four of those reports were categorised as serious by virtue of significant damage to the vehicles. There were no serious injuries.

The Royal Grenada Police Force continues to appeal to Grenadians for their continued support as it strives to keep the country safe.