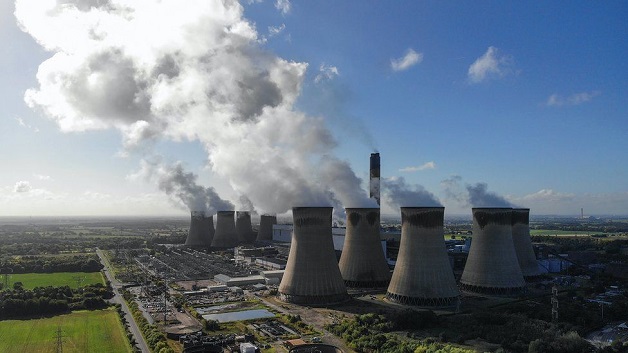 A company that has received billions of pounds in green energy subsidies from UK taxpayers is cutting down environmentally-important forests, a BBC Panorama investigation has found.

The BBC, in their investigation discovered some of the wood comes from primary forests in Canada.

The company says it only uses sawdust and waste wood.

Panorama analysed satellite images, traced logging licences and used drone filming to prove its findings. Reporter Joe Crowley also followed a truck from a Drax mill to verify it was picking up whole logs from an area of precious forest.

Ecologist Michelle Connolly told Panorama the company was destroying forests that had taken thousands of years to develop.

“It’s really a shame that British taxpayers are funding this destruction with their money. Logging natural forests and converting them into pellets to be burned for electricity, that is absolutely insane,” she said.

The Drax power station in Yorkshire is a converted coal plant, which now produces 12% of the UK’s renewable electricity.