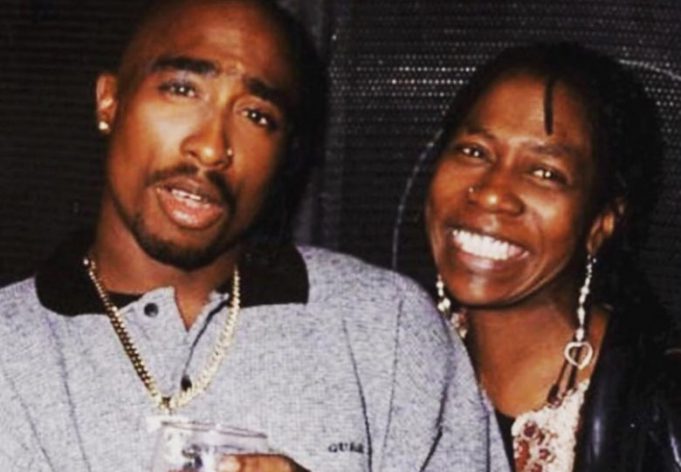 According to Urban Islandz Police responded to a 911 call from her home in Sausalito, CA on Monday night. The caller says that she was having a cardiac arrest. Paramedics transported her to a local hospital where she was pronounced dead at 10:28 PM.

Afeni Shakur is former Black Panther activist and a philanthropist. She founded and ran the Tupac Amaru Shakur Foundation following the rapper’s untimely death in 1996. Tupac’s murder is still an unsolved crime.

Her death came during the time when the Tupac biopic All Eyez on Me is close to being completed. She also ran the rap icon’s estate and was the one who gave the documentary the greenlight.

If you’re a fan of Tupac then you would have known that he has an undying love for his mother and even dedicated a song, “Dear Mama,” to her.

The Tupac biopic will be premiered sometime this year in Theaters.