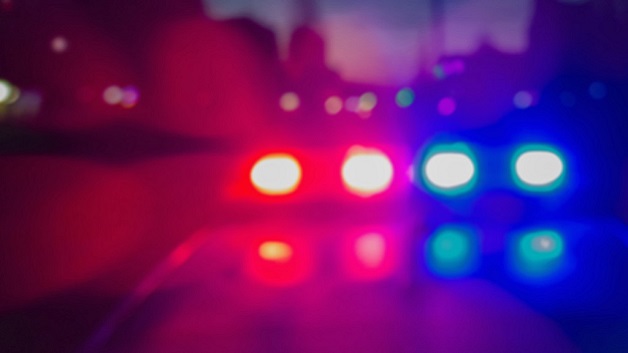 Police in Trinidad and Tobago said three teenagers were held on Tuesday after two schoolboys were allegedly assaulted and robbed.

Authorities said the incident took place around along Bridge Road in San Juan.

According to a report from Loop News, the victims, two 15-year-old boys, told police that they were on their way home when they were confronted by the group.

The suspects, all aged 17, allegedly attacked the two friends and relieved them of their cellular phones and $5 in cash.

They then fled the scene on foot.

A report was made to the police and based on the North Eastern Division’s coordinated, active, and direct patrols, the suspects were held minutes later.