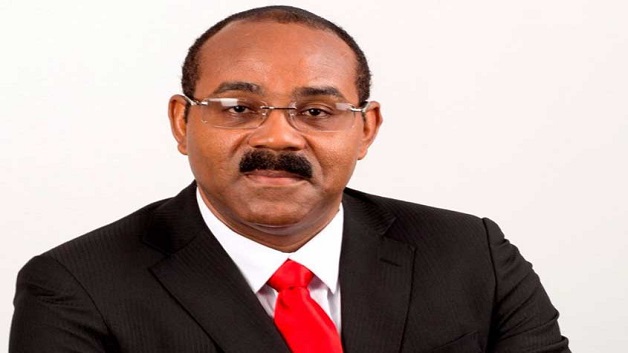 The preliminary results of the 2023 Antigua and Barbuda General Elections have revealed that Gaston Browne has been re-elected for a third time as prime minister.

His Antigua and Barbuda Labour Party (ABLP) won 9 out of 17 seats, a narrow victory for the ruling political party.

Browne made a victory speech in the wee hours of this morning as well as posted a thank you note on the Facebook page of the ABLP.

The St. George seat was won by Algernon Watts.

WE FM - The Clean, Fresh Sound
Contact us: wefm99[email protected]