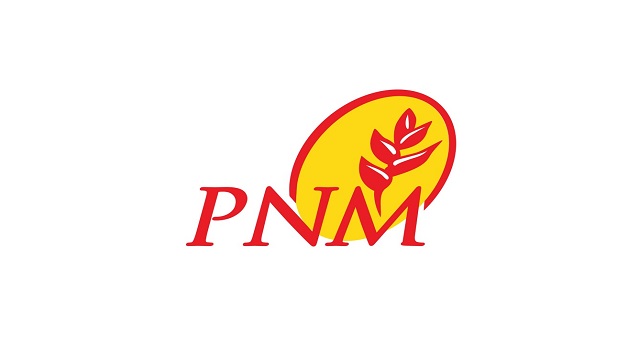 Trinidad’s ruling People’s National Movement (PNM) has announced plans to start screen candidates for the seven seats that were won by the opposition in the 2015 general election.

With at least 12 months before a general election is constitutionally due, Chairman of the PNM, Colm Imbert told reporters that the party will be screening candidates for the constituencies of Point-aPierre, Barataria, San Juan, Chaguanas East, Caroni East and Couva South and St Augustine.

Concerning a yet to be announced Local Government election, Imbert said the party has completed screening for several corporations including the Port of Spain City Corporation.

He also said that the party is modernising and as a result, will this week launch a new website, and in a few months an app will be launched.

No known active cases of COVID-19 in SVG

Governor General to present the Throne Speech on Monday