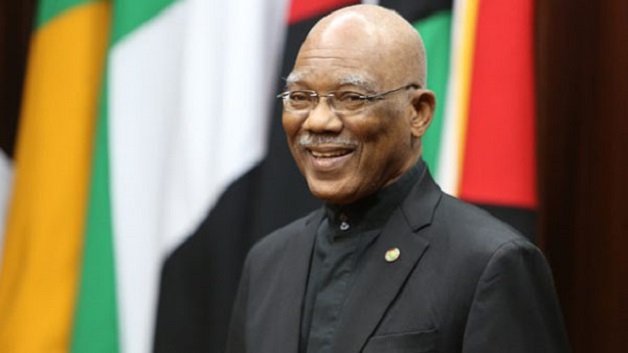 President David Granger left Guyana on Saturday for Cuba where he has been undergoing treatment for cancer.

In a report, Caribbean News Service said Granger, who celebrated his 77th birthday earlier this week, is being accompanied by his wife, Sandra Granger.

According to an official statement, Granger travelled to Cuba for a scheduled evaluation by doctors of the Centro de Investigaciones Médico Quirúrgicas (CIMEQ), where last year he had been diagnosed with non-Hodgkin lymphoma.

Prime Minister Moses Nagamootoo, who had travelled to Trinidad and Tobago at the head of a government delegation seeking to lure investors to the Caribbean country, returned home on Saturday and has been sworn in to act as President until Granger’s return next week.

Unemployment not sole cause of crime says Prime Minister Gonsalves

St. Vincent and the Grenadines Botanic Gardens appealing to more Vincentians to visit the...