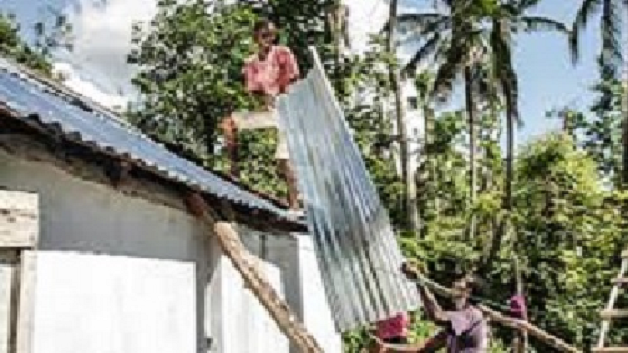 The US will provide US$2 million “to improve the ability of Caribbean partners to prepare for and mitigate the effects of disasters,” and US$1 million for small grants for civil society and non-governmental organizations (NGOs) for enhancing community-led disaster resilience in the Eastern Caribbean.

In the “Caribbean 2020: A Multi-Year Strategy To Increase the Security, Prosperity, and Well-Being of the People of the United States and the Caribbean,” the State Department noted that the Caribbean region is the United States’ “third border,” characterized by “common interests and societal ties that yield daily, tangible benefits for US citizens.”

The report says that Caribbean countries have “some of the highest murder rates in the world,” pointing out that “rising crime and endemic corruption threaten governments’ ability to provide security and good governance.”

They also drive irregular migration to the United State.

As the United States works to secure its southern border, we should prepare for transnational criminal organizations to shift more of their operations to the Caribbean as a transit point for drugs, migrants, weapons, and other illicit activity.”

The report notes that in partnership with Caribbean governments, Washington said it will strengthen “our mutual national security and advance the safety of our citizens by pursuing programs to dismantle transnational criminal and terrorist organizations, curb the trafficking and smuggling of illicit goods and people, strengthen the rule of law, improve citizen security, and counter vulnerability to terrorist threats.”