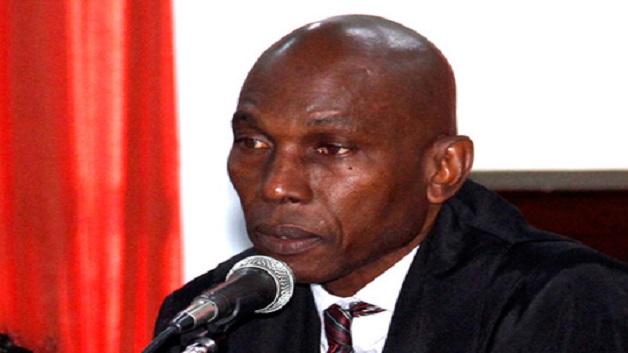 Thomas  made the announcement as he spoke to the media on Tuesday October 29th 2019.

He also noted that he will not be contesting as a candidate in the next general elections, which will be held by the end of 2020, ahead of the March 2021 constitutional deadline.

Thomas said the current state of play in the party and due to time, energy, money and effort, are the reasons for his decision.