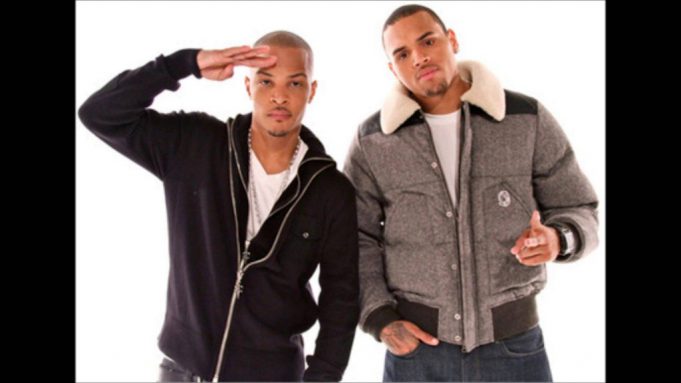 Chris Brown or T.I. could be replacing rapper Rick Ross for the 2015 staging of Reggae Sumfest.

Rick Ross was dropped from the festival lineup due to his legal troubles. The Maybach Music Group rapper was arrested last month for allegedly pistol-whipping one of his employees at his massive mansion in Fayette county, Georgia, just outside of Atlanta. Ross is currently facing charges of kidnapping and assault.

Last month, Gourzong announced that negotiations with Chris Brown people fell through due to his Australian tour. But the Reggae Sumfest exec said that they have reopened negotiations after Rick Ross fell off the roster.

Sources close to the festival told Urban Islandz that they are also in negotiations with T.I.