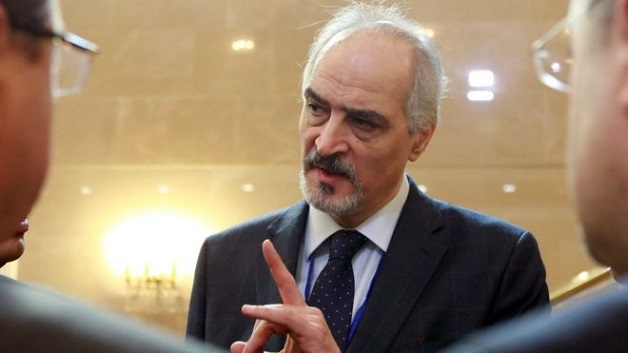 Fresh peace talks aimed at resolving the Syrian conflict have begun in the Kazakh capital, Astana.

The talks are brokered by Russia and Iran, which back the Syrian government, and Turkey which supports the rebels.

For the first time, the opposition delegation has been formed exclusively of representatives of armed groups.

Organisers have played down expectations of a breakthrough, and rebels say there will be no direct negotiations with the government.

The last round of talks between the opposition and the government, which were brokered by the UN, were suspended in early 2016.

Panama cuts ties with Taiwan in favour of China