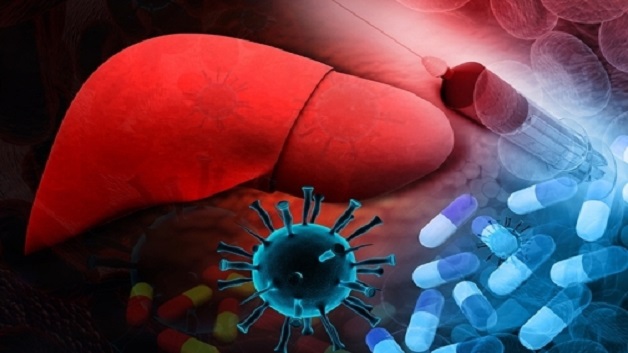 The Pan American Health Organization (PAHO) is calling for an “organized” Caribbean response to prevent, detect and treat hepatitis, as the first report on the viral disease reveals the enormous scale of the silent epidemic in the Americas, including the Caribbean.

The new report, “Hepatitis B and C in the Spotlight: A public health response in the Region of the Americas 2016,” estimates that about 2.8 million people have chronic hepatitis B virus infection and about 7.2 million have hepatitis C virus.

Of these, PAHO said three of every four people do not know they have the infection, which can lead to cirrhosis, liver cancer and even death if not treated on time.

“Hepatitis is a silent epidemic because people who have the infections do not have symptoms until there is damage to the liver, and because the burden of the disease has not been fully recognized,” said Massimo Ghidinelli, chief of PAHO’s HIV, Hepatitis, Tuberculosis and Sexually Transmitted Infections unit. “Informing people about these diseases and ways to prevent them is crucial.

PAHO said Hepatitis B and C are estimated to cause about 125,000 deaths each year, more deaths than tuberculosis and HIV infection combined. It said the global goal is to end hepatitis as a public health problem by 2030.

Government decision to appoint 100 Graduate teachers in 2018 stems from strong advocacy of...

11 Year Old Boy in Police Custody in Jamaica for Murder