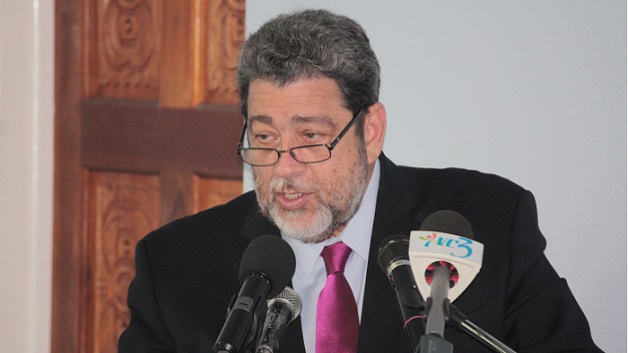 Prime Minister and Minister of Finance Dr. Ralph Gonsalves says the 2017 Estimates of Revenue and Expenditure will be presented in Parliament next week.

The debate on the 2017 Estimates will be followed by the 2017 National Budget presentation in Parliament on Monday February 6.

Parliament will meet on Monday February 6 from four in the afternoon for the start of the Budget session.

The Budget presentation will be preceded by the Throne Speech from Governor General Sir Frederick Ballantyne, who will declare the Second Session of the Tenth Parliament open.

PM dismisses claims by President of the Teachers Union of a 40% success in...