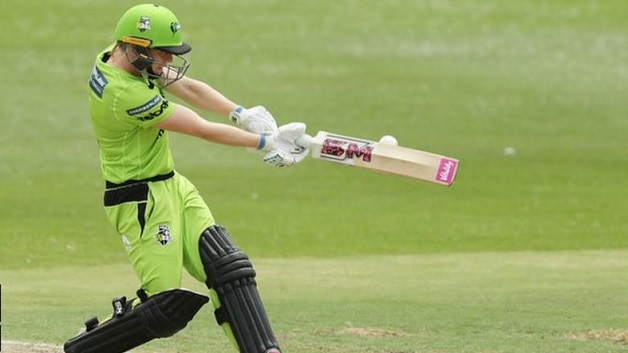 Sydney Thunder and Perth Scorchers have joined Brisbane Heat and Melbourne Stars in the Women’s Big Bash semi-finals on the final day of group games.

The Scorchers edge into the knockout stage to play Stars despite a three-run loss to Adelaide Strikers.

It was at the expense of Sydney Sixers who finished level on points with Perth but with an inferior net run-rate.

Brisbane and Melbourne had already comfortably qualified for the semi-finals prior to the last round of fixtures.

Six England players could feature in the semi-finals with all-rounder Nat Sciver and fast bowler Katherine Brunt for the Stars, spinner Sarah Glenn and wicketkeeper Amy Jones for the Scorchers and all-rounder Heather Knight and opening bat Tammy Beaumont for Thunder.

The Government of St. Vincent and the Grenadines condemns interference in Venezuela’s Internal Affairs

Protest breaks out in Guyana over killing of young cousins

Commissioner of Police pledges renewed methods of operation to ensure safety of citizens and...