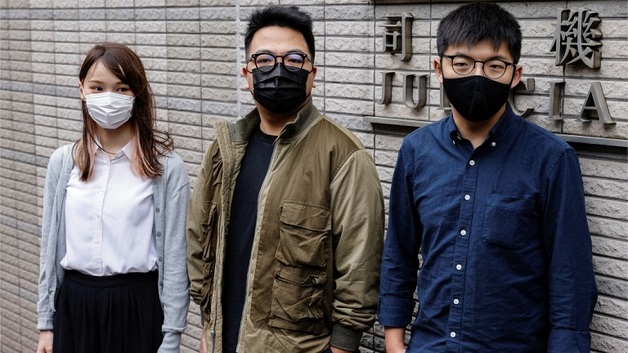 However, as the alleged offences took place before China enacted a harsh national security law in June, they avoided a potential life sentence.

The prominent activist revealed he decided to change his plea after talking to his lawyer.

St. Vincent and the Grenadines to host phase two of the Tradewinds Exercise 2019