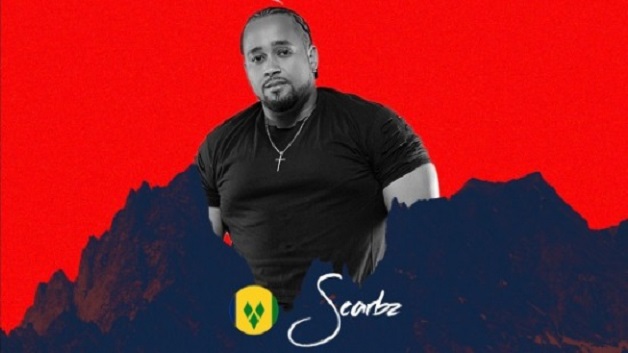 Twelve rising artistes from across the Eastern Caribbean will show off their musical gifts on the Toughness Riddim as part of the Digicel Cypher.

The cypher was created in an effort to give the artistes an opportunity to hone their craft by working with a top producer and also expose them to music-loving audience of Digicel’s 24 Caribbean markets.

Digicel partnered with producer Clyde Krishna ‘Dada’ Lawrence, who has worked with the likes of Machel Montano, Skinny Fabulous and many other top Caribbean acts, to create the riddim.

Taking part in the cypher is SVG’s very own Tracy ‘Scarbz’ Cozier, who said working with Dada was an amazing experience since he was able to fully embrace his creativity.

Scarbz’s contribution to the riddim is called “Wild and Dirty” and he revealed to Loop News the lyrics were finalised moments before he stepped into the recording booth.

He explained that he wanted to use the track to introduce Vincy people and their party scene to the Caribbean.

Scarbz added that he would like people introduced to his music to embrace its positive vibe and message.