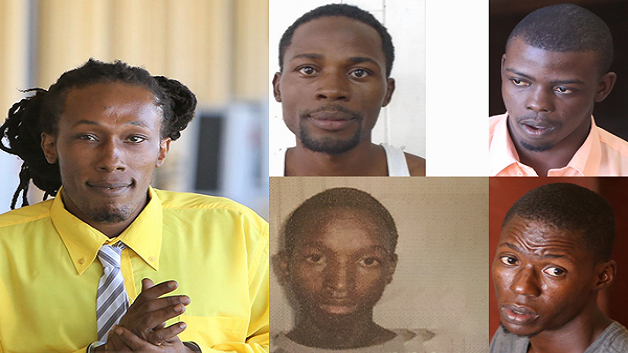 Shorn of his trademark dreadlocks, the suspected mastermind of the July 9th Camp Street jailbreak, in Guyana, Royden Williams was last night recaptured by the police.

According to the Stabroek News Newspaper, Acting Police Commissioner David Ramnarine said that Williams known as ‘Smallie’ was intercepted and recaptured at approximately 8 pm along the Weldaad, West Coast Berbice Public Road.

Williams was seen to be the most dangerous of the escapees from July 9th.

The breakout on July 9th saw the death of a prison officer and the fiery demolition of the Camp Street prison.

Williams will now likely face a series of new charges including murder. He had been sentenced to death in relation to the 2008 Bartica massacre.