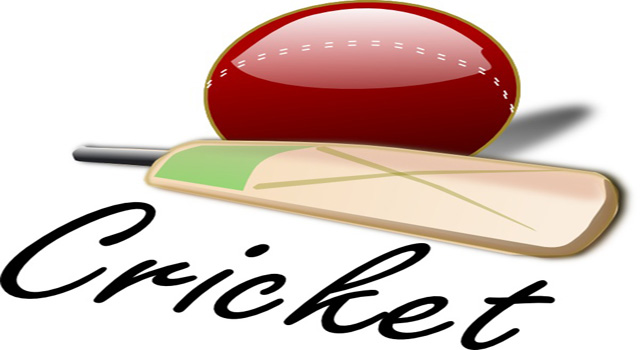 Sri Lanka Cricket (SLC) has revealed that the current series against West Indies will incur a financial loss estimated to be around 4.5 million dollars.

Television rights are considered the biggest earner, but the SLC says it will have to absorb the loss since West Indies no longer attract top dollar.

According to a report by the Guyana based Stabroek News newspaper, Sri Lanka Cricket says it is allowing fans to attend free of charge to see the Test matches despite the overall loss. The second Test begins tomorrow in Colombo.