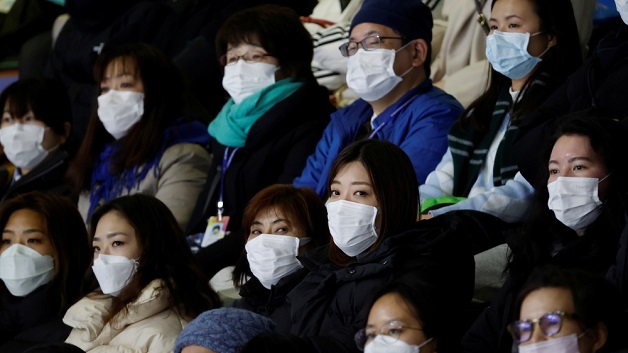 Many international sports events in China have been postponed, moved and even cancelled amid the novel coronavirus outbreak that has killed at least 1,113 people on the mainland and infected more than 45,000 people globally.

The new type of virus – now named COVID-19 – was first detected in the central Chinese city of Wuhan in December and has since spread to two dozen nations.

Many countries have evacuated their citizens from Wuhan and other affected areas of China, while travel restrictions have been imposed and flights suspended to and from cities in China.

As the virus continues to spread and the death toll rises, major sporting events including the 2020 Tokyo Olympic Games and the Chinese Formula 1 Grand Prix are also under threat.