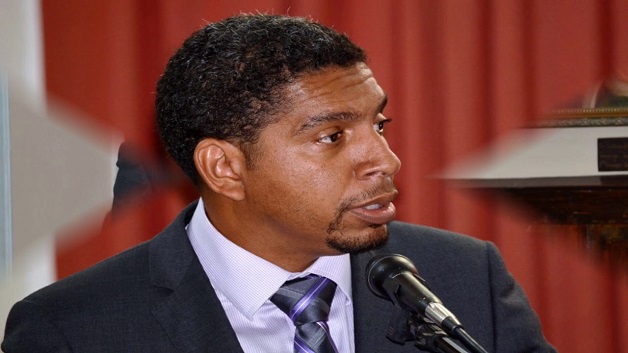 Following the passing of the appropriation bill in parliament last week, this country’s Minister of Finance, Camillo Gonsalves said he is optimistic about the Government’s capacity to implement capital projects, during the course of this year.

Minister Gonsalves made the point while winding up debate on the 1.2 billion dollar National budget, which was approved by members of parliament last Thursday.

A part from the Appropriation bill, the Public Sector investment loan bill was also passed, and the Public Accounts committee was appointed.

Members of Parliament also approved a resolution, moved by Finance Minister Camillo Gonsalves, which stipulates that the aggregate amounts to be authorized by special warrants, for the financial year ending the 31st December 2020, shall not exceed 35 million dollars.

The Next sitting of parliament will be held on Thursday 12 March at 10 a.m.