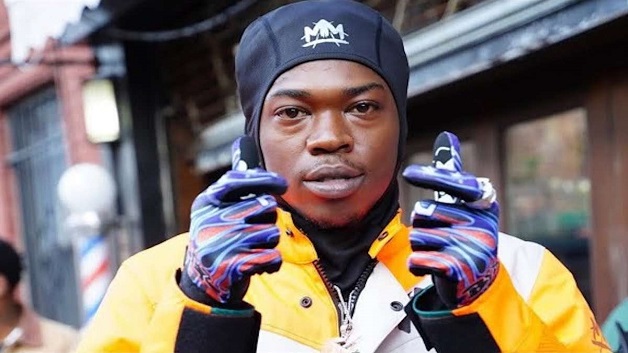 Some Dancehall fans have taken issue with Whap Whap artist Skillibeng’s declaration of himself as the greatest Dancehall artist of his era.

“I’m the greatest Dancehall artist of my era…. That’s what I am. I’m just doing my job. And I’m good at my job,” the St Thomas native is quoted as saying, during an interview.

Skillibeng won his first major music award on November 30, when he copped the MOBO Award for Best Caribbean Music Act at the 25th annual Awards in the UK.

Since 2019, when Skillibeng’s breakout hit Brik Pan Brik was released, there have several other emerging stars who lean heavily on Hip-Hop and Trap-infused Dancehall beats, including Jahshii, Silk Boss, Intence, and Skeng, who recently released an EP titled “Beast Of The Era”.

In August this year, Skilli had reiterated that he did not consider himself a Trap-Dancehall artist, as he had been labeled by many, but purely a Dancehall artist.