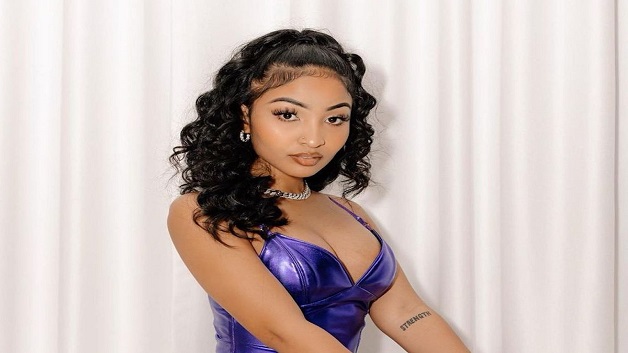 Jamaican singer Shenseea was one of the performers this year at Rolling Loud Toronto, where she stunted in a sharp bob and risque ensemble, which had social media in a tizzy.

Rolling Loud is one of the biggest hip-hop festivals globally, having over 85 headliners and has been kept in major cities and countries–from New York, and Miami to the Netherlands and even Australia.

The Side Chick Song singer took to the stage on Friday, September 9th at Ontario Place Toronto; a venue that can seat over 2000 patrons.

A cheering crowd received the 25-year-old, and while she explained at the beginning of her set that she was having technical difficulties with her earpiece; she proceeded with her short and explosive performance.

Shenseea kicked off her set with one of her sexier songs–Foreplay which had the women in the crowd singing and vibing. The deejay/singer proceeded to get a few festival goers on the stage and asked them if they were a wife or a side chick, she got the brazen response of side chick– this was a segue into her chart-topping hit The side chick song.

The real show stopper for most, however, was Shenyeng’s outfit.

The singer had on white air force 1’s, baggy bedazzled pants with her name on the leg and a custom strappy silver bralette with a whole lot of bling by designer L.O.C.A.