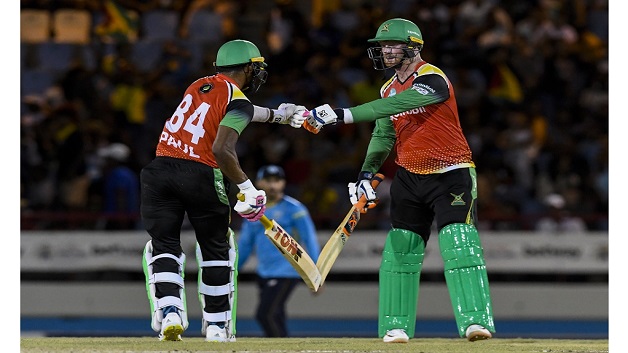 Guyana Amazon Warriors secured their first victory of the 2022 Hero Caribbean Premier League (CPL) season with a win over Saint Lucia Kings by six wickets in front of a lively home crowd.

The Guyana Amazon Warriors won the toss and chose to field, yet it was the Kings who got off to a blistering start, racing to 77-0 in the powerplay before being held back by spinners Imran Tahir and Tabraiz Shamsi.

The Kings finished on 161/7, with Johnson Charles batting throughout the whole innings and scoring a superb 87 off just 59 balls.

Despite losing early wickets, Guyana Amazon Warriors navigated their chase through Shimron Hetmyer and Heinrich Klaasen, who built a 66-run partnership together. Klaasen would go on to score a sublime 61 from 46 balls to take Amazon Warriors to their first win of the season with ten balls to spare.

The win means Amazon Warriors have registered their first victory of the season, while Saint Lucia Kings have suffered their second successive loss.