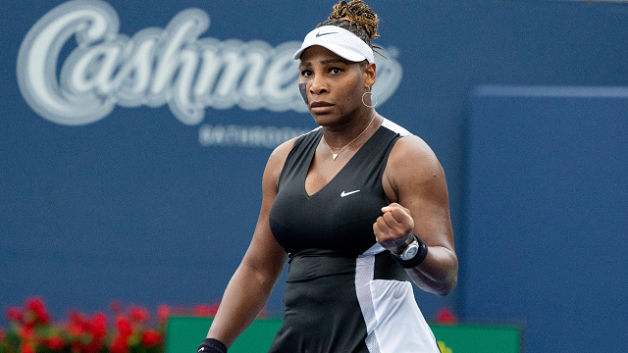 Serena Williams claimed her first singles win in 14 months as she beat Spain’s Nuria Parrizas Diaz to reach the second round of the National Bank Open in Toronto.

The American great, 40, showed glimpses of her vintage ball striking in a 6-3 6-4 victory over the world number 57.

Williams’ last singles success was at the 2021 French Open.

She will play either Olympic gold medallist Belinda Bencic(bensick) or Tereza Martincova next.

Williams made her singles return at Wimbledon in June after a year out with injury after speculation she may retire.