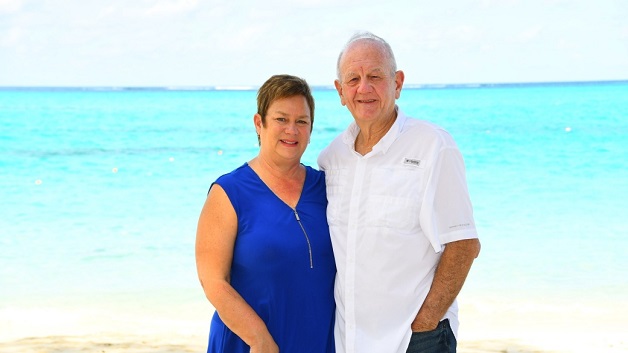 Police in The Bahamas are yet to receive an autopsy report regarding the deaths of three American tourists at the Sandals Emerald Bay Resort in Exuma.

This was confirmed by Police Commissioner Paul Rolle as he responded to questions from the media about the case.

Rolle said until police officers are furnished with the report the case remains open and active.

Media reports from The Bahamas have listed their cause of death as carbon monoxide poisoning.

This assertion was further fuelled by an announcement from Sandals that it will be installing carbon monoxide alarms at its resorts across the Caribbean.

Private autopsies were ordered by the relatives and the results of those examinations have also not been released.