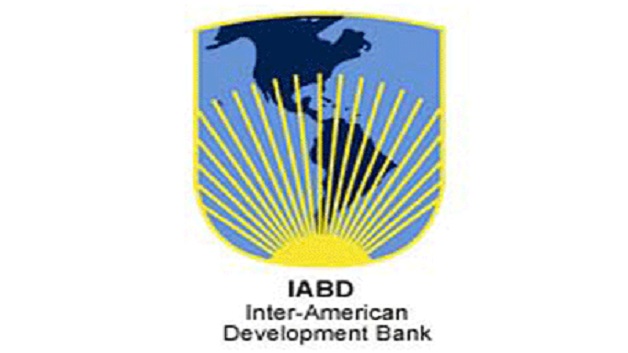 The Inter-American Development Bank (IDB) said today that a landmark analysis of government spending in Latin America and the Caribbean reveals widespread waste and inefficiencies that could be as large as US$220 billion a year, or 4.4 per cent of the region’s gross domestic product (GDP).

It said that the survey shows there is ample room to improve basic services without necessarily spending more resources.

According to CMC News, the IDB report titled “Better Spending for Better Lives: How Latin America and the Caribbean Can Do More with Less,” was launched today as governments across the region struggle to meet their citizens’ rising expectations with limited budgets.

The publication, part of the IDB’s flagship studies series, Development in the Americas, argues against across-the-board cuts. It looks at whether countries spend too much or too little on different priorities, whether they invest enough to ensure a better future, and whether those expenditures make inequality better or worse.

Along with the diagnosis, the report offers several policy recommendations on how to improve the efficiency of government spending, such as reducing the cost of delays and budget overruns in infrastructure projects, as well as corruption in procurement.

According to the report consolidated public spending averages 29.7 per cent of GDP in Latin America and the Caribbean, almost six percentage points more than in the early 2000s.

West Indies players to decide whether they tour Pakistan in November

China hits back in trade war with US