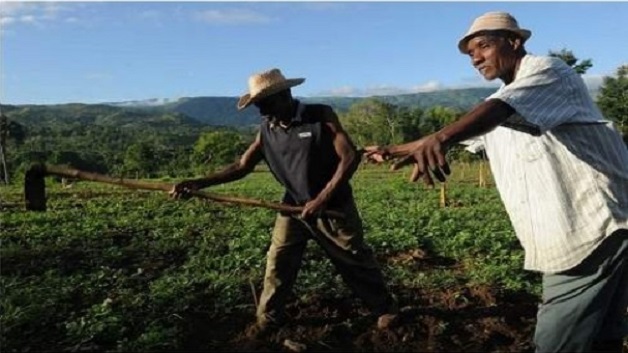 A new report by the United Nations’ Food and Agriculture Organization (FAO) has identified Haiti among 39 countries where conflicts and extreme climate change threaten access to food.

The report says that unrelenting conflict and rapid climate change is “continuing to reshape agriculture across the world,” and contributing to major food shortages across the 39 countries, “which continue to rely on help from the United Nations to meet their food needs.”

The FAO’s Crop Prospects and Food Situation report, released on Thursday, says that 31 countries in Africa, seven in Asia, and Haiti in the Caribbean, remain in need of external food assistance.

According to the report, civil conflicts and population displacement are the key drivers of food insecurity in East Africa and the Near East, whereas dry-weather conditions have led to reduced cereal outputs in Southern Africa.

Trump will not participate in impeachment hearing, White House says