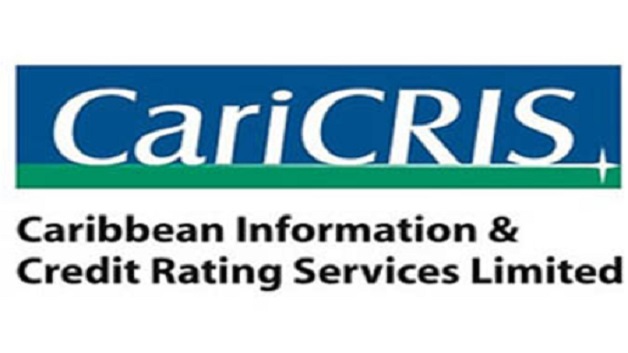 The decision on Friday by Prime Minister Mia Mottley to suspend Barbados’ foreign commercial debt payments has resulted in an immediate ratings cut for the island with its credit worthiness being slashed to “poor” compared to its regional neighbours.

The devastating commentary has come from regional rating agency CariCRIS, which dropped the island to its worst rating so far, just 24 hours after Mottley announced she was going to the International Monetary Fund (IMF) and would restructure the country’s staggering debt.

But while the Barbados Labour Party (BLP) leader, who came to office a week ago with an unprecedented 30 to 0 election blowout, has received the backing of the social partners, CariCRIS is not so impressed with the move.

The Port-of-Spain based rating agency has put Barbados on “rating watch”. It dropped Barbados’ rating to ‘CariC’ on the foreign currency rating and ‘CariC’ local currency rating “on our regional rating scale”.

In a statement, CariCRIS said: “This rating action is based on the June 1, 2018 Public Debt Restructuring Plan announced by the Government of Barbados, following its in-depth review of the latest fiscal and external liquidity situation in Barbados.”

The agency added: “These ratings indicate that the level of creditworthiness of this notional debt obligation, adjudged in relation to other obligations in the Caribbean is poor.”

According to a report by Barbados Today Online News, CariCRIS warned that it would be monitoring the situation in Barbados very closely in the coming days and weeks, “as we seek more information on the planned debt restructuring and will further adjust our ratings if so required”.