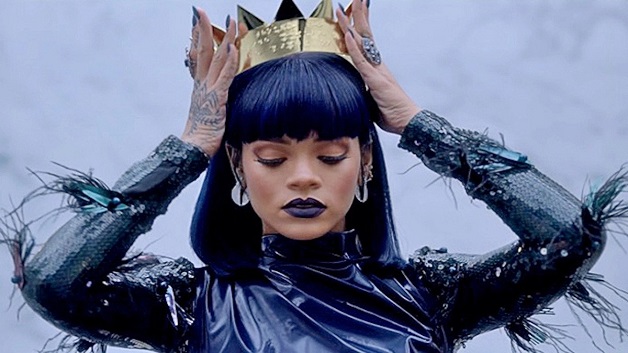 Despite not releasing new music since 2016, Rihanna continues to rack up big numbers as four of her songs received new platinum certification on Tuesday, May 31, 2022.

The Recording Industry Association of America (RIAA) on Tuesday noted that the songs which received higher platinum certification are “Umbrella,” which is now 8x multi-platinum, “Disturbia” with 7x multi-platinum, “Take A Bow,” and “Don’t Stop The Music” both now 6x multi-platinum.

Rihanna’s last album Anti dropped in January 2016, and while she has released a collab with PartyNextDoor in 2020 called “Believe It,” she has not released new music since.

The pop princess started her Fenty Beauty in 2017 and has instead given fans luxury skin and beauty products instead of music.

However, she had teased new music in the form of a reggae/dancehall album that was to be released in 2019, but the project has been delayed several times and is still to be released.