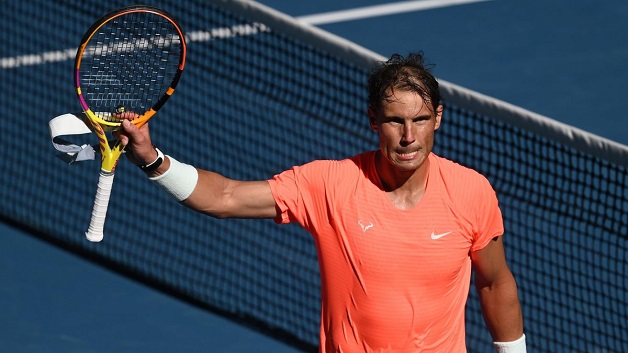 The Spaniard did not play in the ATP Cup last week after struggling with a back injury, but he moved well in a victory over the Serb.

He will play American world number 177 Michael Mmoh in the second round.