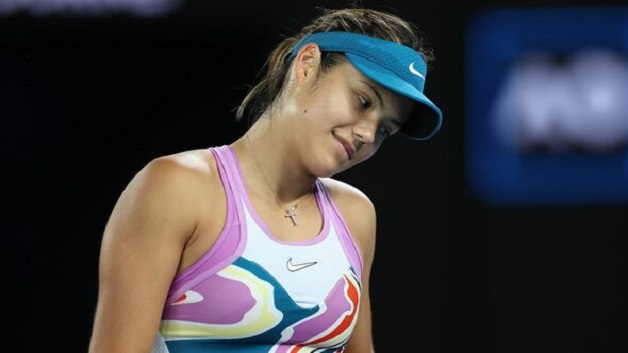 Top ranked British tennis player Emma Raducanu is out of the Australian Open after losing in straight sets to Coco Gauff in a gripping second-round match.

Raducanu, ranked 77th in the world, held her own against the American seventh seed but the match ultimately ended in defeat.

The 20-year-old had battled an ankle injury before the Melbourne major.

This loss means that Raducanu has not reached the third round of a Grand Slam since her stunning 2021 US Open win.

Had she been able to take one of two set points at 5-4 in the second round – which would have forced a deciding set – it might have led to a different outcome.

Teenager Gauff, who famously reached the Wimbledon last 16 as a 15-year-old in 2019, is among the favourites to win the title at Melbourne Park.