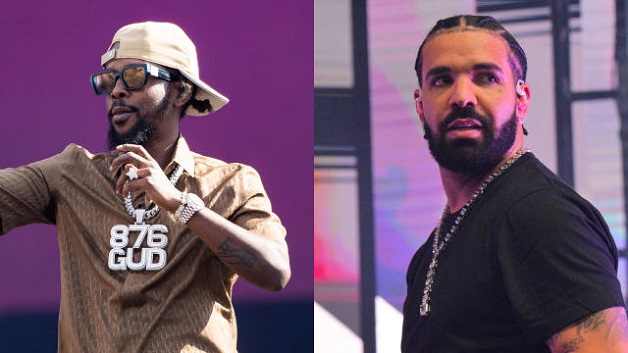 Drake and Popcaan’s latest collaboration “We Caa Done” has debuted on two Billboard charts. The track is billed as the lead single on Popcaan’s upcoming album “Great Is He”.

The track also debuted at No. 36 on the Billboard Canadian Hot 100 chart, dated January 23.

In the United Kingdom, the song earned Popcaan his eighth entry on the UK Singles chart, at No. 61, last week.

The official music video, which has racked up 3.6 million views on YouTube, primarily takes place on the water in the Turks and Caicos, where Popcaan also linked up with NBA star Kevin Durant and rapper Lil Yachty.