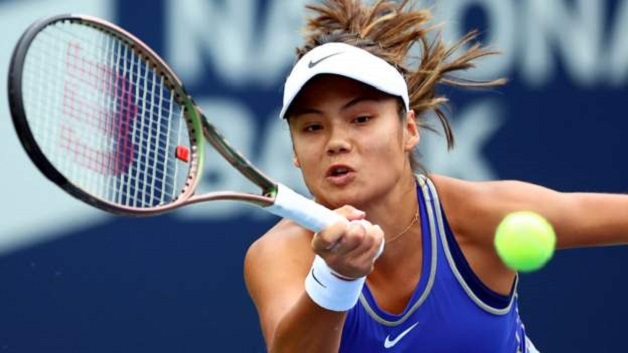 Emma Raducanu’s US Open title defence preparations suffered another blow as she was beaten by Camila Giorgi in the National Bank Open first round.

The British number one, who is 10th in the world rankings, lost to the Italian defending champion.

Ninth seed Raducanu had led by an early break in the second set before Giorgi reeled off six games in a row to win in Toronto.

“I just need to get better at dealing with players who play as quick as she does.”

The US Open, where Raducanu memorably triumphed last year, begins on 29 August in New York.

The Toronto event is one of several hard court events before the final major of the season.