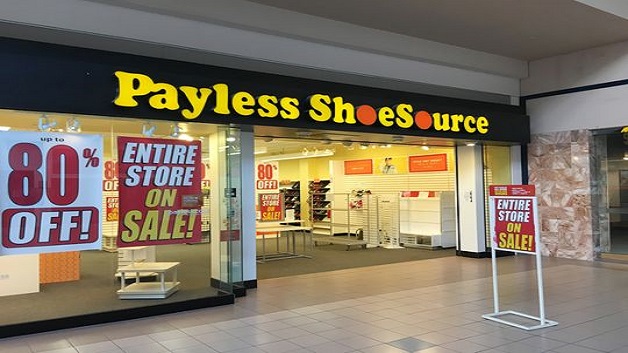 Payless is now the latest retail chain to close up shop in the United States.

According to CNN news, the discount shoe store will close all 2,100 of its locations in the United States and Puerto Rico in the coming months.

Liquidation sales began on Sunday and stores will begin closing in March, though most will stay open until May.

Payless also plans to shut down its online store while the company could file for bankruptcy for a second time by the end of the month.