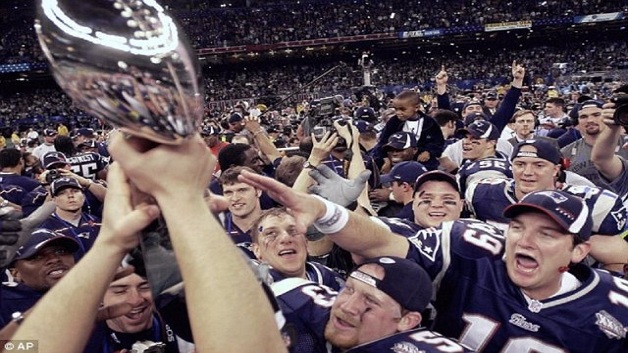 The New England Patriots produced the greatest comeback in Super Bowl history to beat the Atlanta Falcons 34-28 in overtime and claim a fifth title in the most dramatic of circumstances.

The Patriots trailed by 25 points in the third quarter but recovered to level at 28-28 and force the extra period – the first in Super Bowl history.

Quarterback Tom Brady led the recovery, finishing with a record 466 yards en route to being named the Super Bowl’s Most Valuable Player for a fourth time.

Meanwhile, Vincent Aboubakar scored a brilliant late goal to hand Cameroon a 2-1 come-from-behind victory over Egypt and their fifth African Nations Cup title in an entertaining final on Sunday.

It was Cameroon’s first title since 2002 and denied Egypt a triumphant return to the tournament they last won in 2010, while at the same time inflicting a first loss on the North African side in 25 Nations Cup matches dating back to 2004.

Seven dead and dozens injured in Nairobi after school collapses