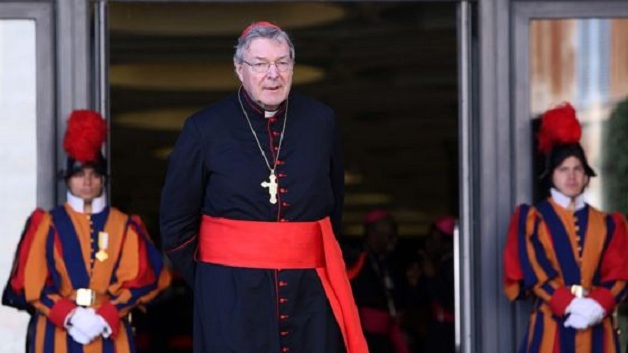 An inquiry examining institutional sex abuse in Australia has heard 7% of the nation’s Catholic priests allegedly abused children between 1950 and 2010.

In one religious order, over 40% of church figures were accused of abuse.

Over 4,440 people claim to have been victims between 1980 and 2015, the Royal Commission into Institutional Responses to Child Sex Abuse was told.

According to BBC News, the commission, Australia’s highest form of inquiry, is also investigating abuse at non-religious organizations.

It has previously heard harrowing testimony from scores of people who suffered abuse at the hands of clergy.

Traffic to be diverted to allow for Cumberland Bridge reconstruction