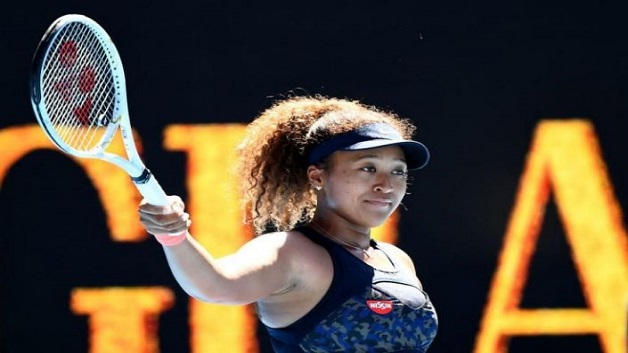 It is the first time Williams has lost a semi-final at the Australian Open in eight appearances in the last four.

Osaka is on a 20-match unbeaten streak and has never lost a Slam final.

The Japanese will face Jennifer Brady in Saturday’s final after the American beat Karolina Muchova.

Everything Vincy Expo closes today with a special awards ceremony

Work to begin on SVG’s Beaches