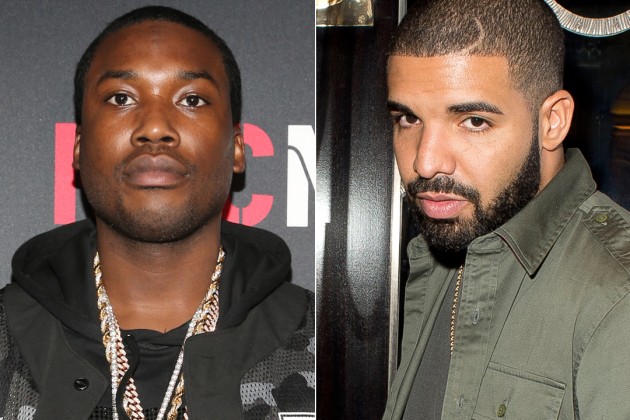 Meek Mill has not responded to Drake with a second diss track but has instead threatens to give the Toronto rapper a wedgie when he sees him.

According To Urban Islandz Meek Milly was performing on the PinkPrint tour in Charlotte on Tuesday night when he paused to let the audience know what is going to happen when he and Drake see each other again.

Meek also told the audience that members of the Young Money Cash Money including Lil Wayne, Birdman, Tyga are not on speaking terms with Drizzy. Surprisingly he didn’t include Nicki Minaj on the list.

While it is a known fact that Tyga and Drake did fallout, Lil Wayne was spotted jamming to Drizzy’s diss song “Back To Back” at Mack Maine’s birthday party in Miami.

Duo charged over $18,000 in fines for possession of 79 pounds of cannabis

US car imports may be the next target for tariffs