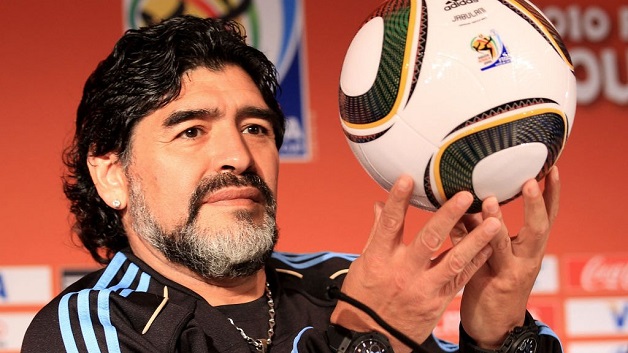 Eight medical personnel are to stand trial accused of criminal negligence in the death of legendary Argentinian footballer Diego Maradona.

A judge has ordered a culpable homicide trial after a medical panel found Maradona’s treatment was rife with “deficiencies and irregularities”.

Maradona died in November 2020 of a heart attack in Buenos Aires, aged 60.

He had been recovering at home from surgery on a brain blood clot earlier that month.

A few days after his death Argentine prosecutors launched an investigation into the doctors and nurses involved in his care.