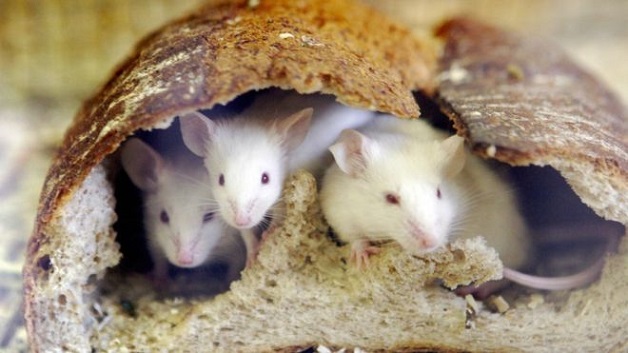 Eight Argentine police officers have been dismissed for blaming missing drugs on mice.

Investigators discovered 1,191pound of marijuana missing from a police warehouse in Pilar, north-west of Buenos Aires.

The city’s former police commissioner, Javier Specia, and fellow officers told a judge the drugs were “eaten by mice”.

Forensic experts doubted mice would see the drugs as food, and would have probably died if they had eaten it.

According to BBC News, a spokesperson for Judge Adrián González Charvay said that according to experts at Buenos Aires University, “mice wouldn’t mistake the drug for food” – and even if they did, “a lot of corpses would have been found in the warehouse”.

The police officers will now testify in front of the judge on May 4.

The court will decide if the drugs are missing due to “expedience or negligence”.

A 6,000 kilograms haul of marijuana has been in storage at the warehouse for the past two years. But Mr. Specia’s successor, Emilio Portero, noticed the missing drugs when he took over the commissioner role and alerted the police force’s internal affairs division, who then searched the warehouse and found only 5,460 kilograms remaining.

Suspicion fell on Mr. Specia after authorities discovered he did not sign the inventory for the impounded drugs when he left his post in April 2017.